Win or Fail Depends on Defense 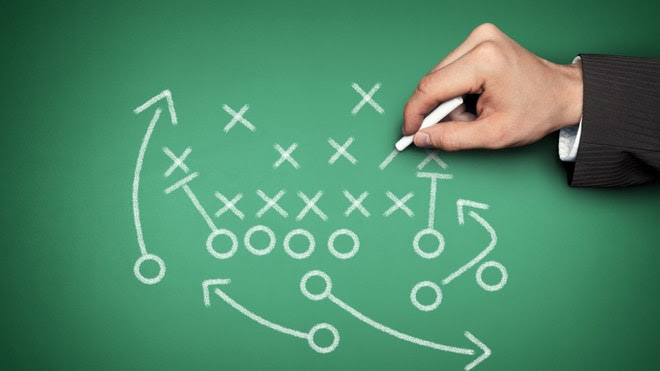 Many years ago, I was having dinner with David Graebel, where we discussed business in general, and the keys to being successful in particular.
At that time I had my own logistics company (Transcom Freigh Systems) and was sub-contracting many of David's localized companies to compliment and fulfill my long-haul and logistics services.


Though I had been in business for eight years at that point, I still had lots to learn, and this guy was decades ahead of me. So I asked questions, and listened -- which is the key to learning.  Steven Covey once noted that "Most people don't listen with the intent to understand; they listen with the intent to reply." Decades later I've come to recognize the truth in that statement.

There are so many small pieces required to be assembled for success. And for all of those, none of it means anything without the proper timing. As entrepreneurs we can't control everything in our universe. We can't control when the market will suddenly shift, up or down, or one technology will take hold while another fizzles out like a used up firework display.  But we can pay attention, be informed, and guesstimate when the timing is right or wrong in regards to whatever we are engaged in.

David made a lot of great statements that night.  But the one that stood out for me, is that "Offense gets the glory, but Defense wins the game."

Young entrepreneurs should drill this mantra into their brains and let it marinate a while. When we're young and full of energy and big ideas, our focus selling -- selling the product, selling the idea, selling ourselves. It's all sit and polish, swagger and bravado.

Yet if time has taught me anything at all, it's that even the best idea, the best product or service will eventually hit a pot-hole, and only by having played some defense along the way will your business be able to withstand the bump.

David was the founder of Graebel Inc., which in his own words was founded with "one truck and a dream". At the time of our meeting he had parlayed that into 43 localized corporations nationwide  and was ranked the 6th largest van line in the U.S.A.

Posted by thoughtsofaceo at 9:59 AM