The Crisis of Entrepreneur Life 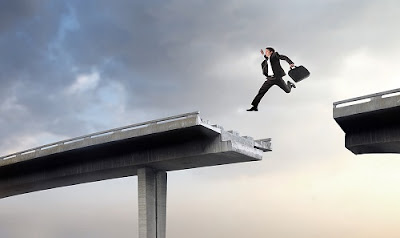 People become entrepreneurs for many reasons. But regardless of their motivations they all succumb to the reality that sustained entrepreneurship is difficult; it is fraught with unexpected detours, thrills. loss, and reinvention. 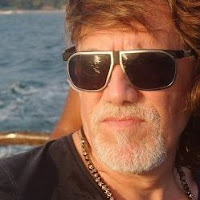 This was best displayed by my subsidiary Incognito Worldwide after internal conflict and a reshuffle of personnel in late 2016.  Hey, for all its grief I did get a great pair of sunglasses out of the deal, right?

Unexpected detours arise at the most inopportune times, and people seem to lose their focus and commitment when they're just steps away from success.

Were they afraid of success or failure? These are conflicting emotions that plague all young entrepreneurs. And when you're faced with it you have to decide to stand firm and be victorious. When however it confronts someone on your team, and ultimately causes them to make a catastrophic decision that affects you too, you simply have to endure and push through; reorganize, set a new strategy, and move forward.

They say that you never fail; you simply win or learn.

This may be true. But in the fallout of disaster you can't act on reflex. It requires introspective thought. It requires evaluation -- not only of what someone else has done,  but also what you could have done differently. That is the "learning."

In January 2017 Incognito Worldwide was forced to reset its goals, priorities and action plan. Luckily for me my core team remained vigilant in that effort, and we rebuilt our infrastructure -- processes, systems, and tactics -- and emerged stronger than ever. And all without dropping the ball on any of client's projects.

There is a certain satisfaction in withstanding crisis management. Not that I would chose to do it often. But once in awhile it is good for the soul; to renew your commitment in what you're doing. and to validate that you can rise above and come out of it stronger reignites your belief -- in yourself and others.

We've been blessed with s strong core client base, and now five months later prepare for a few large scale projects that will take us up another step in achieving those goals we set for ourselves.

In my next post i'll let you know how we did it, and will announcing our new projects.


Till next time, dare to believe, and always be victorious where you stand!
Posted by thoughtsofaceo at 4:51 AM