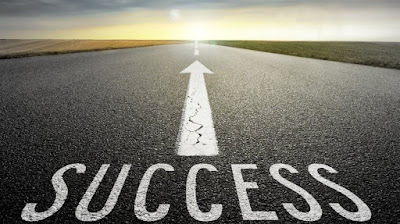 In a recent article on INC Magazine the columnist suggested that "Truly "successful" people are those who lack the fear of being wrong, and instead embrace it (because "wrong" to them is part of the learning process).  Truly "successful" people want to know everything about their craft and the industry they're in, and at the same time never want to say the words "I know everything." That means the discovery process is over--and it is never over."

I've often said that my early successes came because I was too dumb to know I should fail. in some ways I still agree with that. What it actually translates into though is that as young people we see the vision, not the valleys we have to cross; we fear nothing because we can't see them.

You can read the full article here.
Posted by thoughtsofaceo at 8:22 AM

Email ThisBlogThis!Share to TwitterShare to FacebookShare to Pinterest
Labels: success